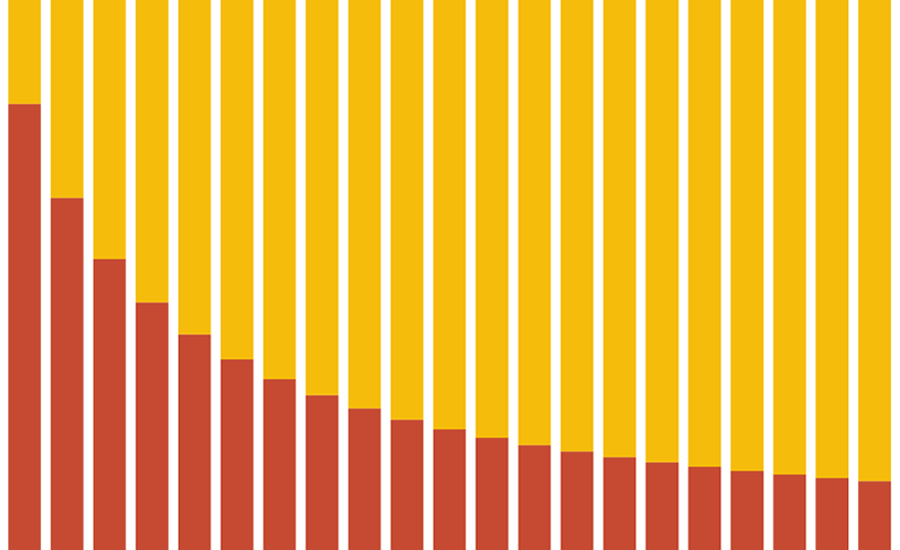 Originally published on February 5, 2020 by BNP Media through the Building Enclosure Blog.

For example, if concrete is specified for a building, then the embodied carbon comprises that which was emitted for manufacturing and delivering that concrete.

The debate over how much embodied carbon really matters

Unlike operational carbon emissions, which can be reduced over time with energy-efficient renovations and the use of renewable energy, embodied carbon emissions are locked in place as soon as a building is build.

Advocates of low/no-carbon buildings cite the anticipated average of 62 billion square feet of new construction to occur globally every year over next four decades as a major carbon emissions source that needs to be more effectively addressed if we have any chance of reducing the proportion of global carbon emissions from the buildings – which currently stands around 40%.

The crux of the debate regarding the global warming potential from building construction hinges on one simple measurement: time.

There is a temporal consideration that seems to often be buried in the embodied carbon discussion. Architecture 2030 is an advocacy group that calls for carbon-neutral building operations by 2030 (i.e., using no fossil fuel greenhouse gas-emitting energy to operate). Increasingly, the group is focusing on embodied carbon as well because, according to their data, embodied carbon will be responsible for almost half of total new construction emissions between now and 2050.

To better relate to this issue, I decided run an analysis to compare the embodied and operational carbon contributions from one of my recent institutional projects. I chose a roughly 100,000-square foot multidisciplinary research and classroom building on a major university campus in Indiana. This project is pursuing LEED certification and has been modeled for both life-cycle environmental impacts as well as operational performance.