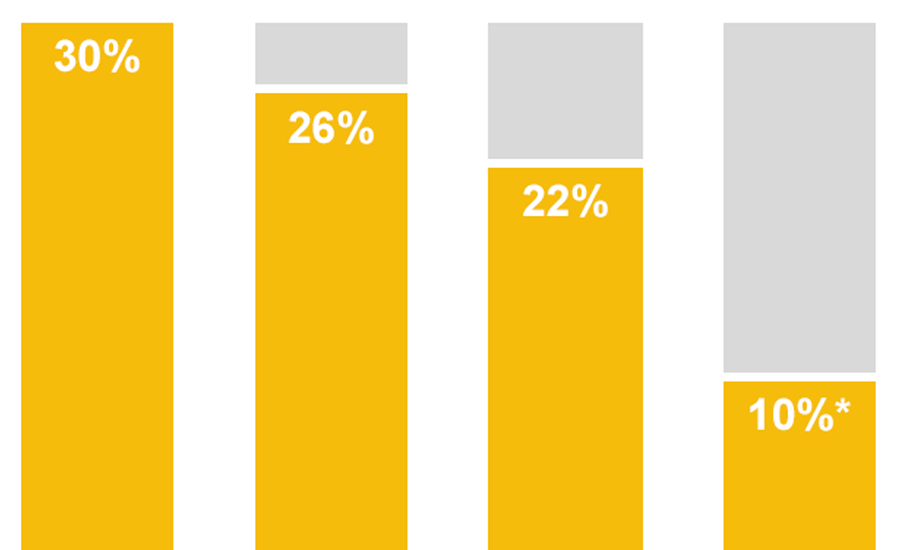 Originally published on October 23, 2019 by BNP Media through the Building Enclosure Blog.

It is regarded as one of the most important federal policy mechanisms to support the growth of renewable energy in the United States. The Investment Tax Credit (ITC) was established by the Energy Policy Act of 2005 and has become a critical component of making on-site renewable energy systems economic for building projects.

A tax credit is a dollar-for-dollar reduction of the income tax you owe. The Section 25D residential credit allows the homeowner to apply the credit to their personal income taxes. In such a case, the credit is used when homeowners purchase solar systems outright and have them installed on their homes. In the case of the Section 48 credit, the business that installs, develops and/or finances the project claims the credit.

According to the Solar Energy Industries Association (SEIA), a non-profit trade association of the domestic solar market, the residential and commercial ITC has helped the U.S. solar energy industry grow by more than 10,000 percent since it was implemented in 2006, with an average annual growth of 52%. The ITC has had a staggering impact on other renewable energy industries as well.